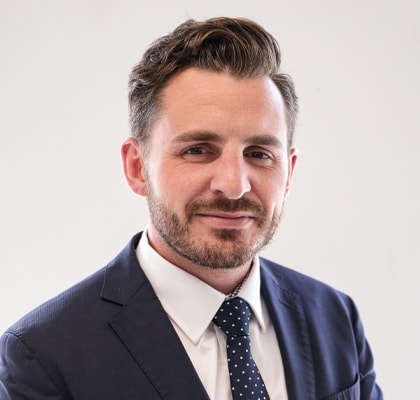 Called to the Bar in 2021, Brad practices in Winnipeg and surrounding areas as an associate at Wasyliw Wiebe. He practices primarily in criminal law and has appeared as counsel before the Manitoba Provincial Court and Court of Queen’s Bench.

Brad graduated from the University of Manitoba with a Juris Doctor degree in 2020. He articled at Regency Community Law Centre. He has practised at Wasyliw Wiebe following his call to the bar.

Brad is a member of the Law Society of Manitoba and the Manitoba Criminal Defence Lawyers of Association.