How to Deal With an Assault Charge 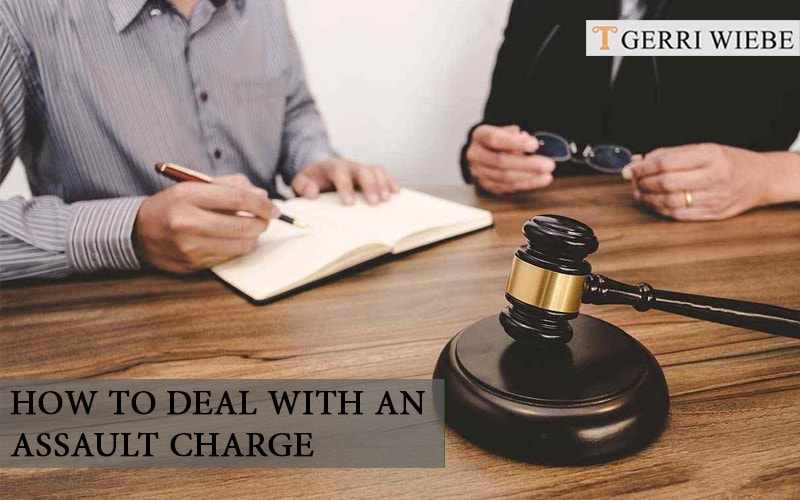 Facing an assault charge is a scary business, whether it’s you or a loved one. Nobody is ever really prepared for such situations, and that leads to a lot of uncertainty. Canadian law enforcement takes assault charges seriously, and it could lead to financial penalties or mandatory jail time, depending on the scale of the crime and the skill of your assault lawyer in Winnipeg. It is imperative that you take accurate measures if charged with assault before even speaking with an attorney.

By acting quickly, you may be able to alleviate some of the damage that the assault charge may cause to your life. If ever in life, you are accused of assault, there are some things you can do to help your case.

Anytime you are accused or facing criminal charges, whether its assault or some other crime, you need to seek legal counsel at once. You may be tempted to work things out on your own for fear of publicity or to avoid legal fees, but that will backfire down the road. The court system is hard to navigate, especially for someone who is not familiar with it, and you might end up making mistakes that may cost you more money or complicate matters further. There are certain skill sets that come with an attorney, and without those, you would be like a fish without water. You could be given a harsher sentence if you don’t have a lawyer to plead your case.

The best criminal lawyers in Winnipeg are at your disposal and are your only chance at coming out of this with the minimum possible damage to your life. They will come up with a suitable defense that will save you jail time and reduce the charges that go on your criminal record. You can call a lawyer as soon as the incident occurs, which will be desirable rather than waiting for the formal charges to be made.

Remain Silent as is Your Right

In case the police arrive at the scene, it is instinctive to start explaining your side of the story. You will feel the need to get them on your side by telling them what led to the alleged assault. However, it’s best not to do this and suppress all urges hankering to explain what happened. Treat the police with respect when they arrive but do not answer any questions, even innocent ones such as how much you have had to drink or what started the issue as anything you say could later be used against you.

Let the police know that you are choosing to remain silent, which is your right and wish to talk to a lawyer. Don’t give any additional information until your lawyer arrives. If you have spoken to the police already, then don’t panic. Just be honest with your lawyer so that they can handle the situation accordingly without going in blind.

Stay Away From Social Media

It’s hard to keep away from social media and let the world know your side of the story, but it’s crucial to avoid this urge. Anything you put on social media can be admissible in court and may hurt your case even before it goes to trial. It is recommended to delete your accounts until this case is resolved so that all temptation is removed. Again a professional lawyer can help you through this process as well. The discussion of the case with people in real life is also discouraged. The people can be witnesses in your trial and may hurt your case if they have to testify against you. So you are keeping them safe and yourself by keeping quiet.

You can diminish the damage of assault charges by following the above tips. It’s essential to keep a straight head and do things consciously so as to avoid any more issues. Stay calm and focused; believe in the team of people around you who can guide you through this difficult time. This is a situation where you need support, and the confidence in your assault lawyer in Winnipeg can be your only chance at beating this thing. So have faith and let the experts handle it.