Legal Consequences of Driving Under the Influence 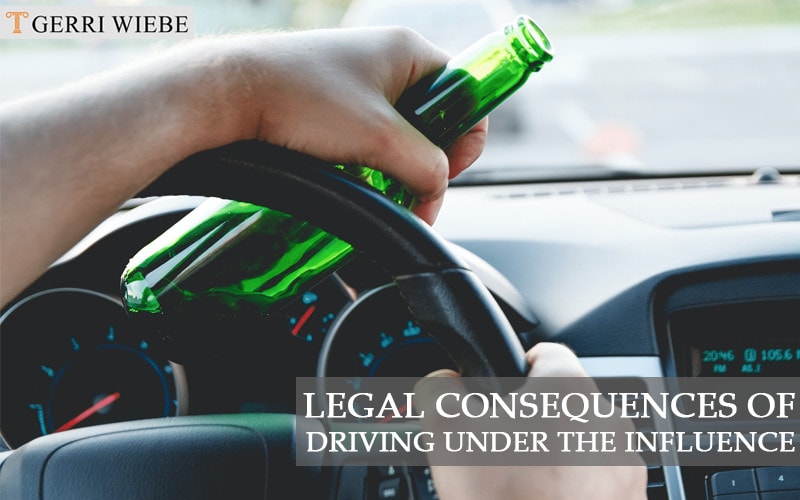 Impaired driving, which is also known as drunken driving, driving while impaired (DWI) and driving under the influence (DUI), is a serious problem that can be traced as far as to the beginning of the 19th century. Statistics suggest that 25% of drivers on the road have been drinking, and 6% of them are legally impaired, on any given night. DUI lawyers in Winnipeg can attest to that fact based on the number of DUI cases they have had to handle.

Equip yourself for the legal ramifications of the typical penalties and punishments for driving under the influence so that you can make better decisions the next time you decide to drink and drive.

Penalties When Charged with an Arrest

Upon being arrested for a DUI, the driver receives penalties of:

If you are charged with a criminal conviction as the consequence of impaired driving, then you have to face the following penalties:

For DUI convicted drivers, the insurance rates are dramatically affected. Insurance companies will either put the driver into high risk or cancel the insurance policy altogether. The resulting cost of insurance could be fifty thousand over five years. This effect on insurance rates is enough reason to hire the best DUI Penalty Lawyers in Winnipeg and fight the charges.

Upon arrest, impaired driving has the following license suspensions imposed:

In Case of Conviction:

In case you are found guilty of any charges related to impaired driving, the driver will receive a criminal record. An employer, landlord, a bank can access this criminal record, or a college you may be applying to. Your prospects will be severely diminished in such a situation apart from making smart decisions upon the first charge and call on the expertise of a DUI lawyer in Winnipeg.

When you have a DUI on your criminal record, you may not be allowed to enter the USA. Since DUI is a criminal offense, admission is only permitted when the one charged claims to be rehabilitated.

Getting Your Driver's License Back

If you are convicted, then there are further penalties added on the driver to get their driver's license back.

Being arrested can be devastating, but impaired driving lawyers in Winnipeg can be of great help. It is comforting to have someone in your corner fighting alongside and for you. But with the above knowledge, let's hope it never comes to that because there are many other side effects to a DUI conviction. Abiding the law is a simple solution to saving yourself from all such troubles. However, if you do end up with a DUI charge, then defend yourself and protect yourself from experiencing such harsh consequences.